In about 6% of all personality tests, the candidate's responses are described as unreliable. When this happens, we generally recommend performing a retest. Learn more about how to assess the credibility of a test and how to correctly set up a retest. 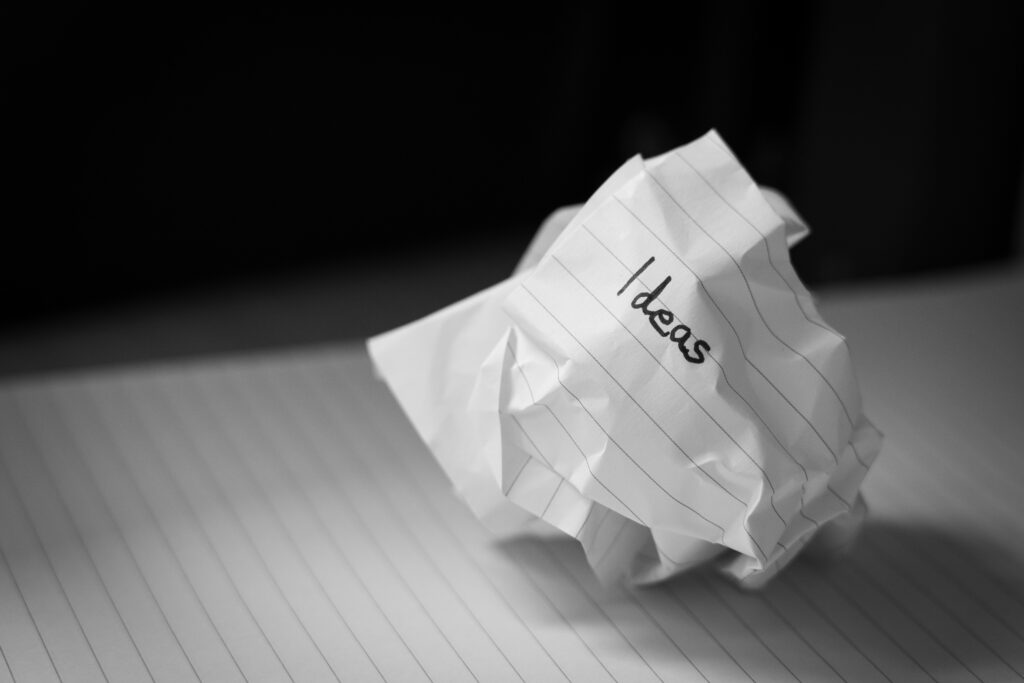 Retesting on PTP. Why and how??

Sometimes, it may be relevant to perform a retest of a candidate if their responses in a personality test are assessed as unreliable. The credibility scales in People Test Person (PTP) can reveal inconsistent or unrealistic responses. The purpose of a retest is to raise the credibility of the candidate’s responses and ultimately provide a more accurate picture of the candidate’s personality.

To assess whether a personality test is credible, you need to examine the candidate’s overall score on Validity – Credibility. If the total score is 60 or lower, the responses to the test are characterised as unreliable, and a retest should be performed.

The candidate’s Validity – Credibility score is established on the basis of three credibility scales:

Some candidates will only score slightly above 60 on Validity – Credibility when taking a personality test. Such scores lie in the border region and should be assessed on a case-by-case basis. For candidates who ended up with a low score on Validity – Credibility, you should examine the three credibility scales and look more closely at the time spent on completing the test and what time of day they completed the test. If the candidate spent a disproportionately short amount of time (less than 18 minutes) on the test, this may indicate that there was a lack of reflection in their responses, while taking a long time to complete the test (over 44 minutes) indicates that the candidate may have been excessively reflective in their responses or attempted to bring about a certain result. However, you should be aware that a candidate who spends an excessive amount of time may also indicate difficulties in comprehension (especially if the test was not taken in the candidate’s native language).

Finally, you should also look at the frequency of spreads in the analysis, which covers questions that the candidate was unsure about or struggled to answer uniformly.

If the candidate’s test result shows large spreads, you can find additional information in our question guide for this type of analysis by clicking here.

In special cases, extreme occurrences of spreads in combination with a low Decision Tempo could be reason enough to perform a retest even if the credibility of the results is high. An analysis with large spreads across the majority of the analysis’ attributes indicates that the subject can operate within the entire spectrum of behaviour, and it thusly becomes a major challenge in relation to the feedback to establish which behaviour the subject typically exhibits.

Create the right foundation for retesting

We always recommend that retesting should take place before feedback is given. When a candidate needs to perform a second test, it is important to strike the right balance where you neither say too much nor too little.

In order to communicate as neutrally as possible, we recommend sending the candidate an e-mail.

Based on our experience, we have developed a standard e-mail that we recommend using when a candidate needs to take a second test. Click here to see the e-mail template.

Finally, you should also consider what the second test can help you ascertain. You should also have a planned course of action if it reveals an expected or unexpected result.

Once a retest has been performed, you should disregard the first test result in your feedback and focus entirely on the most recent analysis. If the test result from the retest is significantly different, however, it may be helpful to ask about the candidate’s thoughts on why their responses differed the second time so as to build a bridge between the two significantly differing analyses. We recommend that in the initial dialogue (before presenting the test results), you ask about how the person’s response style changed in the second round.

Is retesting not possible, or is the Validity – Credibility score still low after retesting?

If the Validity – Credibility score is still low following a retest, we do not recommend performing a third test. A continued low score could be attributed to factors such as the candidate having an unrealistic self-image, which is unlikely to change with additional tests.

Instead, be curious about high scores in the test and ask questions that can help reveal why the candidate had a low score in terms of Validity – Credibility.

It can be a difficult and sensitive issue to assess another person’s credibility. If you are in doubt about how to handle a specific situation, you are always welcome to contact us for specific guidance. 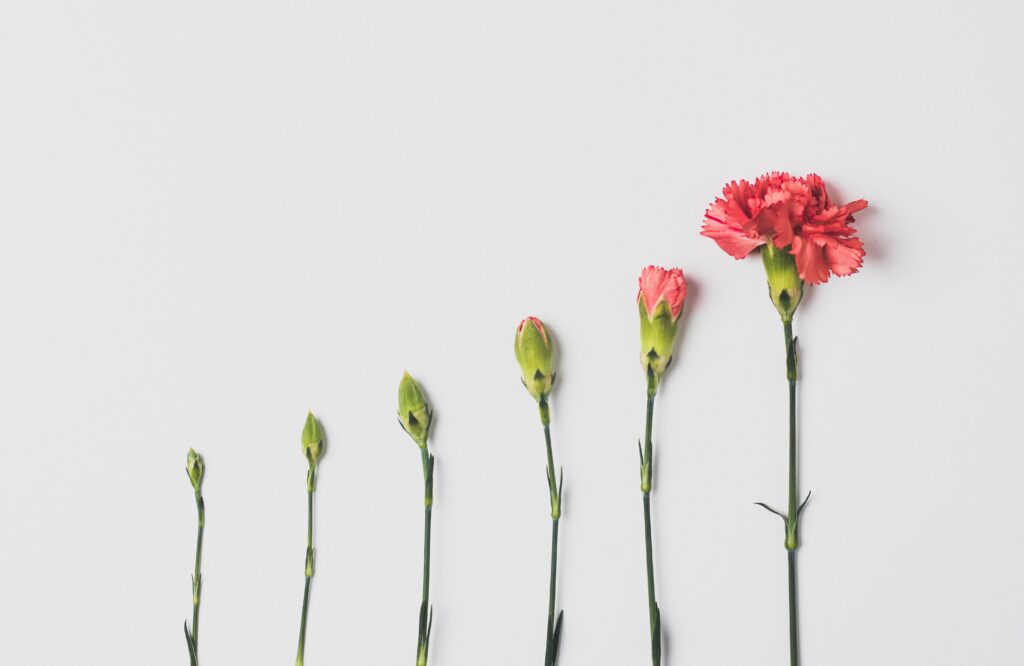 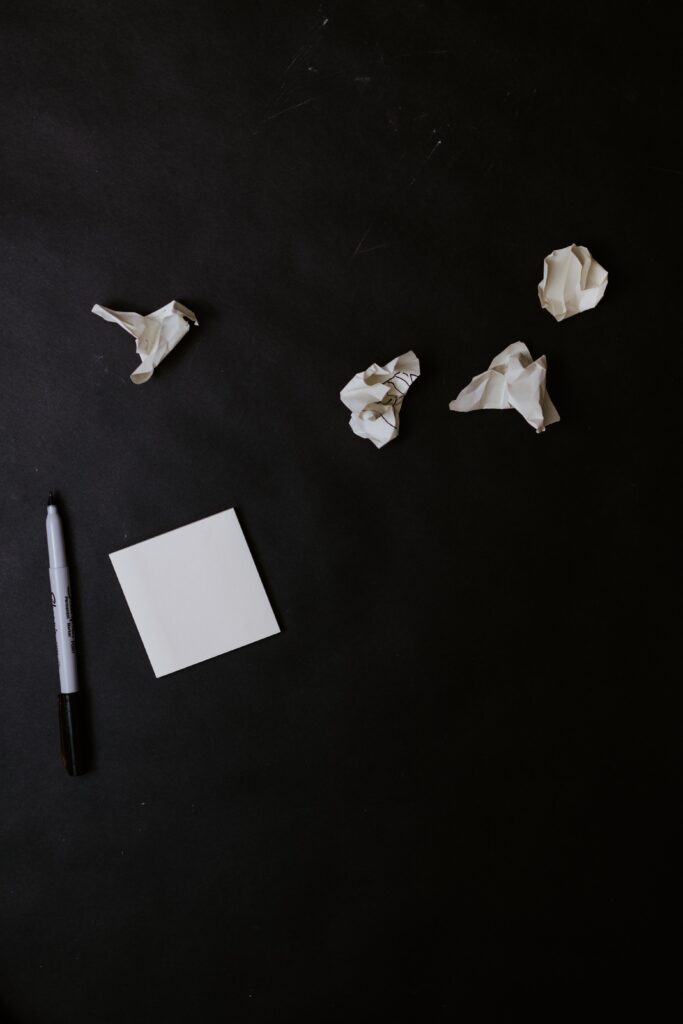 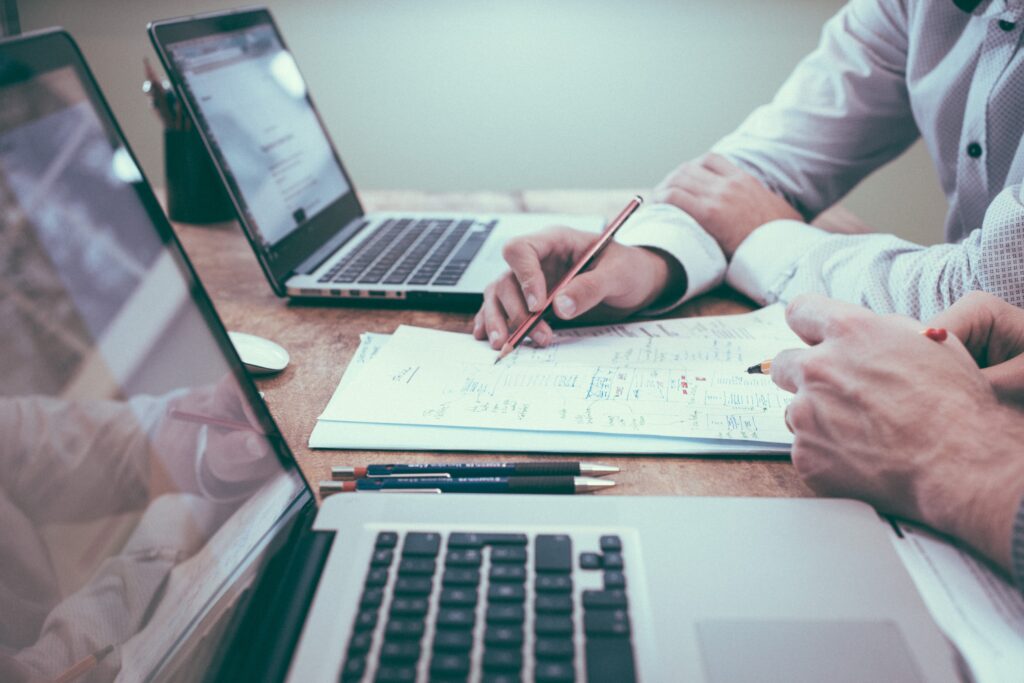 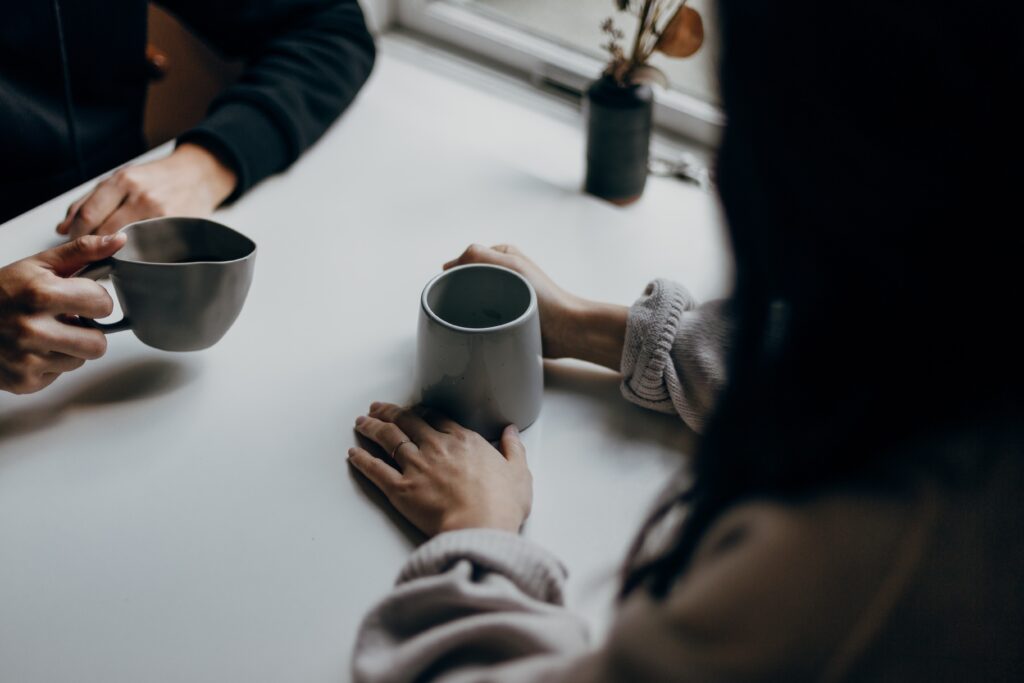 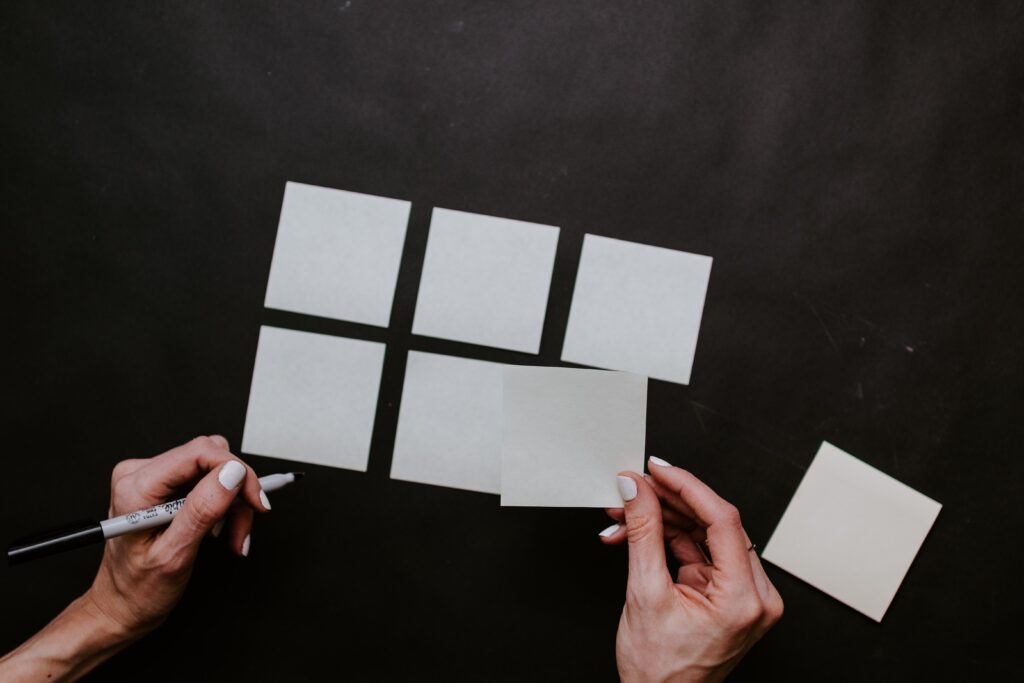 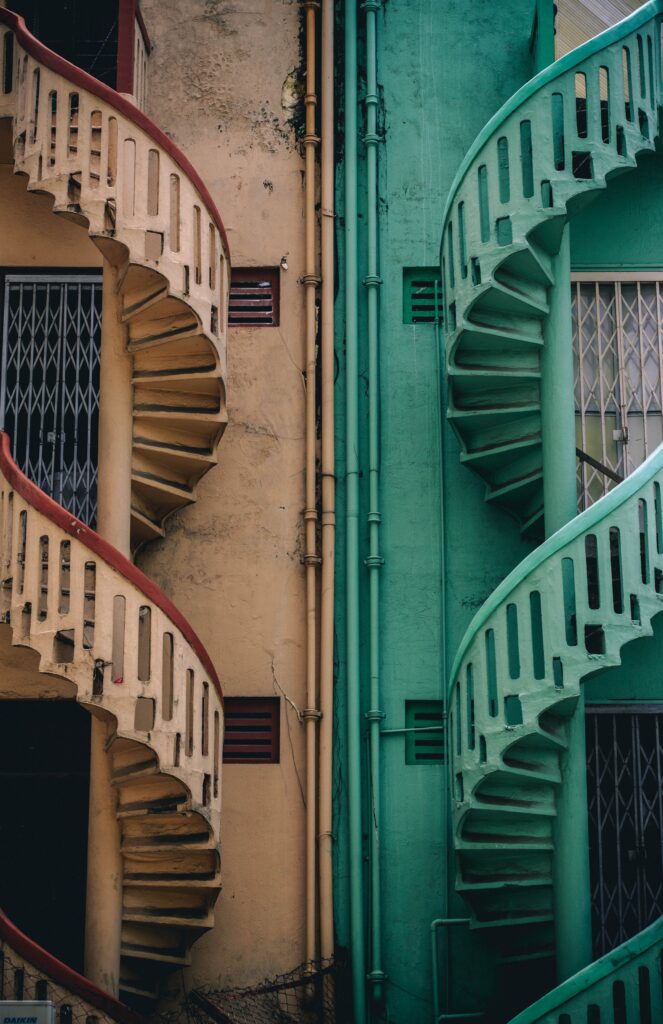 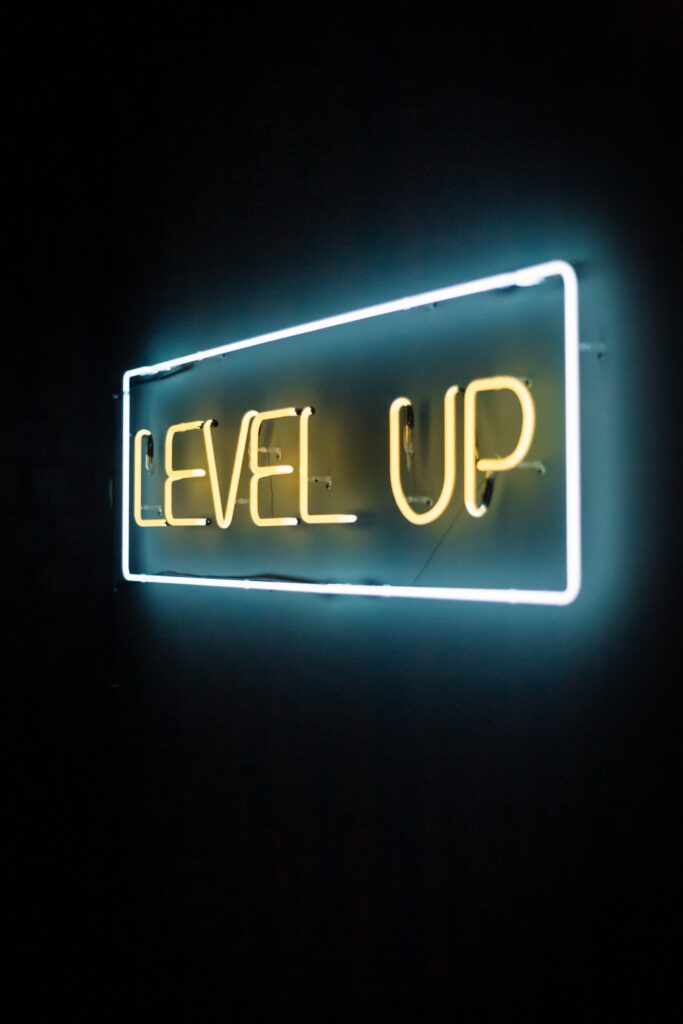 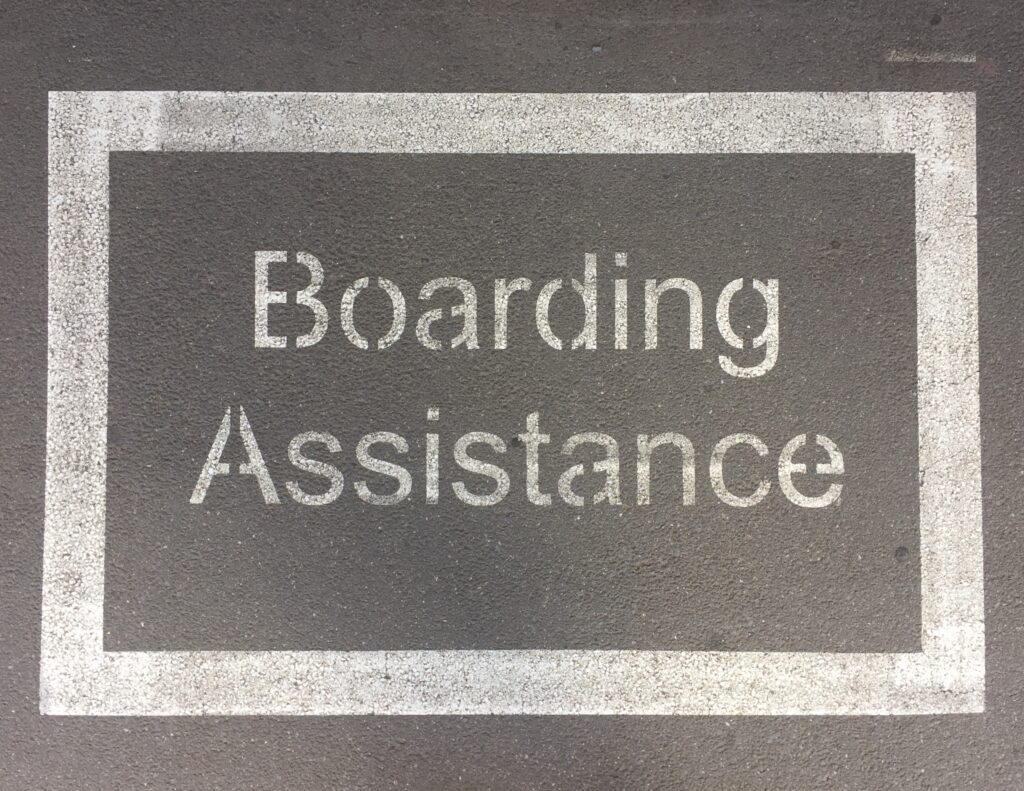 Here’s your new tool that makes it easy to communicate your specific competence needs to the right decision-makers.